Micky moved from New York City to New Zealand with his adopted family; His mum and dad, Wynnie, who was rescued as a kitten outside Wynn Casino in Las Vegas, Biggie, rescued as a puppy from a shelter in Miami, and the most recent family member, a human baby girl.

What happened? Dad tells the story:

In the week or two leading up to Micky heading into AEC he had been struggling when we went on walks, sometimes even protesting by lying down on the footpath outside. We put this down to him needing surgery on his knee (he had knee surgery on his other knee a few months prior). We also noticed that he was not interested in eating dry food, even cookie treats, and we thought that he might have a sore tooth.

I took him to our local vet for a check up on the Thursday afternoon. He was visibly uncomfortable while he was being examined, so we booked him in for knee x-rays and a dental under anaesthetic the following week.

The next day he was lethargic and looked sore, so he only had a short walk. He ate breakfast & dinner, albeit not much and then was sick after dinner. It wasn’t a regular experience but there were no signs that it was serious. We thought we’d keep an eye on him and take him back to the vet on Saturday morning if necessary.

Micky came to my wife in the night while she was with our new-born baby. He was whiny, but she didn’t want to turn the lights, otherwise the baby would wake up. She stayed with Micky and patted him, unaware that he had started to bleed from his rear end.

I woke up early in the morning to go to the gym and went to see Micky before I left, unaware of what had happened during the night. I saw trails and pools of blood everywhere!

I googled 24hr vet and found AEC. They answered straight away, gave me directions and said they would be waiting for us. Micky was still bleeding out when I got him to AEC and I already had an awful feeling that he might not make it.

We were so appreciative of AEC letting us visit him morning and night…it broke our hearts to see him like that and it felt like every time we saw him it was potentially goodbye. We could see how much the AEC team was trying to eliminate the possible causes to be able to determine what was wrong and treat him.

I recall it being down to ‘if it’s Addison’s disease*, then this treatment will work and quickly, if it’s not then the treatment may make him worse’. Knowing nothing about this we felt confident in the diagnosis and plan, because of the process of elimination the team had followed.

We were so excited to hear the first time that Micky had started to stabilise, and we were completely amazed a couple of days later when we received a phone call saying, ‘do you want to come and pick him up tomorrow’.

We are sure that Micky knew that he was almost gone and that he had been saved. Since coming home Micky has been doing great. He’s eating well, loving his walks and being his usual happy self…we have the AEC team to thank for that! 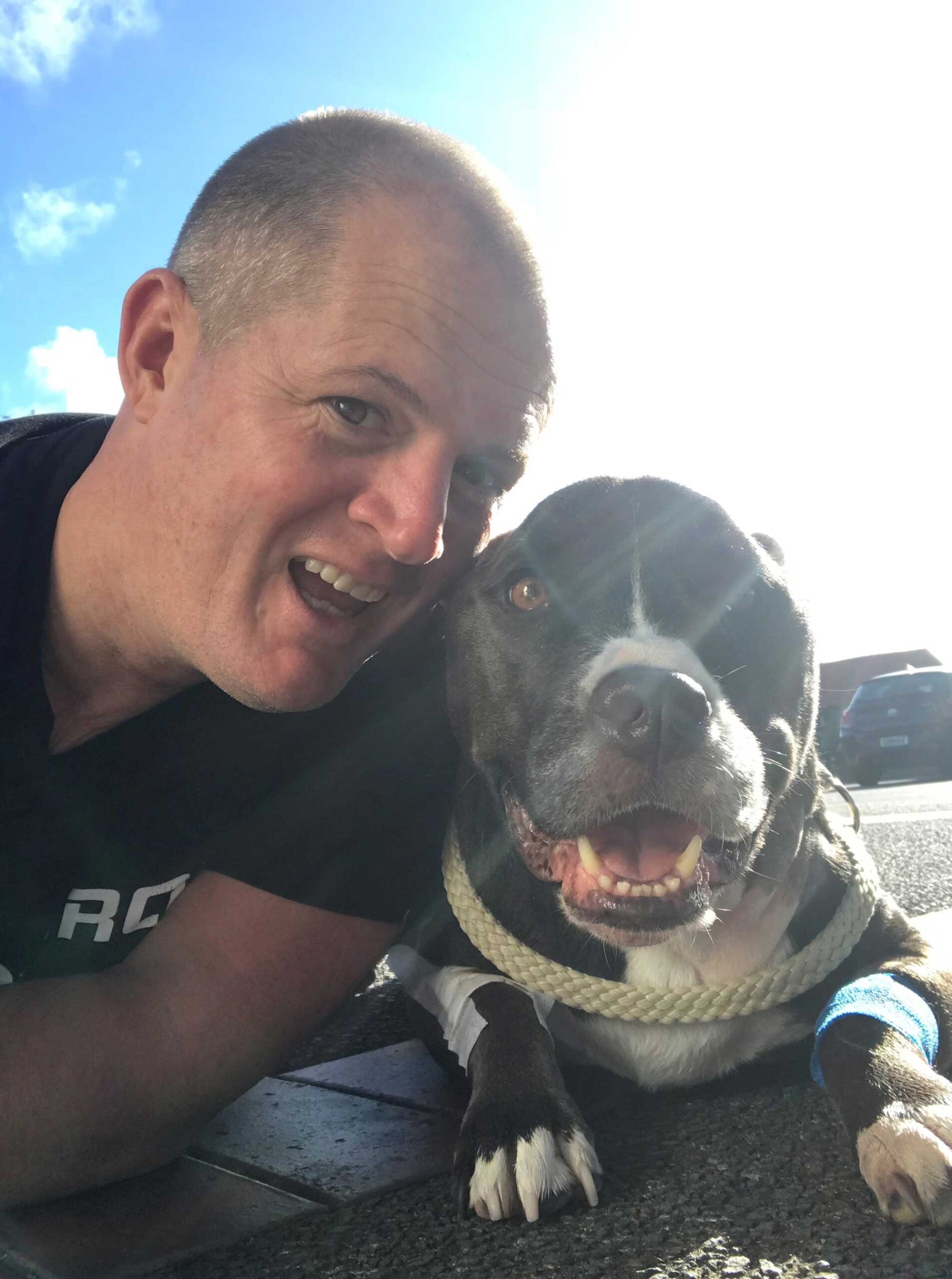